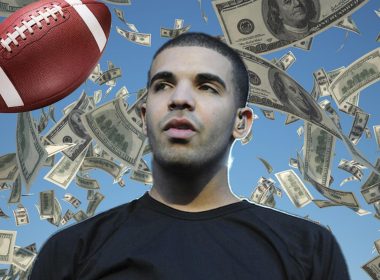 Did Drake Make A Bad Bet? If These NFL Teams Win In Week 4, The Rapper Scores $2M

By Chris Katje
Actor, rapper and investor Drake is placing a large bet on three National Football League (NFL) teams to take home victories in Week 4. Here’s a look at the bet and what’s at stake.

Find Out Why This Bear Thinks The S&P 500 Is Headed To 3,000; What He’s Buying During The Downturn

By Robert Kuczmarski
On Monday, Dan Niles, the founder of the Satori Fund, joined CNBC’s ‘Squawk Box’ to discuss the current condition of the market. 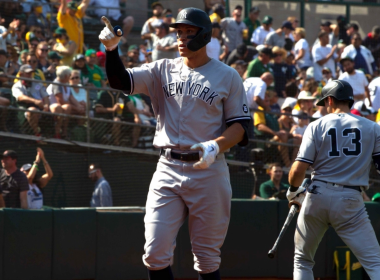 By Chris Katje
The 2022 Major League Baseball season could see several records fall thanks to the bat of New York Yankees superstar Aaron Judge. Here’s a look at the massive figures thrown out for home run balls from Judge before they’re even hit. 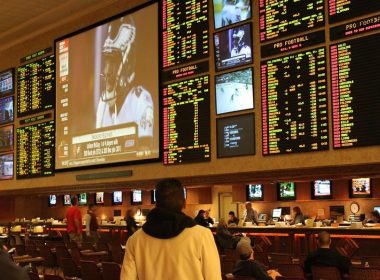 By Chris Katje
Millions of people tuned into coverage of Sunday Night Football on Sept. 25 with Comcast Corporation (NASDAQ: CMCSA) owned NBC airing a contest between the San Francisco 49ers and Denver Broncos. 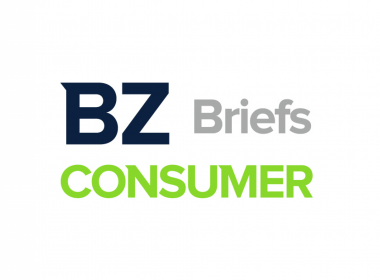 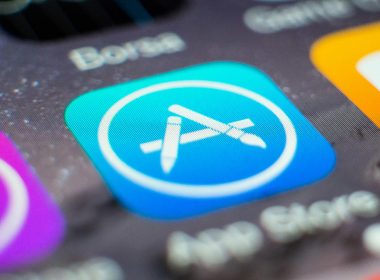 Disney’s ESPN, DraftKings And Others Get An Apple App Store Boost From NFL Opening Weekend

By Adam Eckert
More than 121 million people viewed at least part of the NFL's opening weekend slate of games, but ratings weren't the only thing getting a boost when the 2022 season officially kicked off. Several mobile applications saw increased usage and download volume over the weekend. Here's what you need to know: 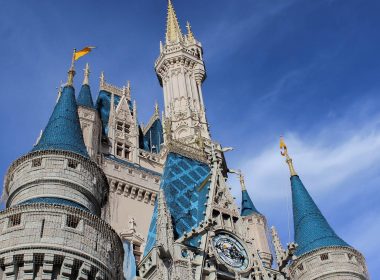 By Adam Eckert
After Walt Disney Co (NYSE: DIS) CEO Bob Chapek swatted investor calls for an ESPN spinoff over the weekend and noted that plans are in place for the future of the sports network, one investor jumped in and bought shares of the media giant. 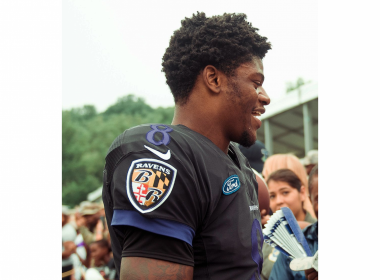 Sorry Aaron Rodgers, But Lamar Jackson Could Become The Highest Paid Quarterback In The NFL

By Robert Kuczmarski
Former Heisman Trophy winner Lamar Jackson signed with the Baltimore Ravens as the final first-round draft pick in the 2018 NFL draft. When Jackson first signed with the Ravens, he entered into a four-year contract for approximately $9.5 million with signing bonuses included and a fifth-year exercisable option for a base salary of $23 million in 2022. 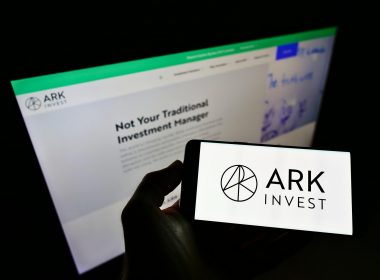 Cathie Wood Adds Over $1.2M In UiPath Shares And Piles Up More In This Sports Betting Stock

By Bhavik Nair
Cathie Wood-led Ark Investment Management bought over 87,000 shares of software company UiPath Inc (NYSE: PATH) on Friday, valued at over $1.2 million based on the day’s closing price.