Twitter Launching This New Feature Is ‘Most Significant Update’ In 5 Years, Says Analyst

Commenting on the development, Loup Funds Managing Partner Gene Munster, a noted Apple, Inc. (NASDAQ:AAPL) analyst, said this would be the “most significant update” since the social media platform increased the number of allowed characters from 140 to 280 in 2017.

Twitter could be losing its unique selling proposition, the analyst suggested.

“Twitter is slowly losing its main differentiation from mainstream media and blogging sites was that it forced users and journalists to condense thoughts into a few sentences,” Munster said.

Related Link: Here’s How Many Users Twitter Has And How Twitter’s Monetizable User Base Has Grown Over The Last 5 Quarters

This experimentation could be a risky move, the analyst said. All the same, it is worth taking, given Twitter has a growth problem, he added.

“In other words, it’s a bigger risk for the company to maintain the status quo.”

Twitter has been seeing a slowdown in user growth amid competition and other secular headwinds. Additionally, the company is left to contend with the uncertainty around its proposed acquisition by Tesla Inc. (NASDAQ:TSLA) CEO Elon Musk. 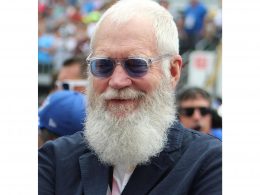 By Nina Zdinjak
During an interview with NBA star Kevin Durant, the legendary Late Night Show host David Letterman talked about his experience with marijuana. 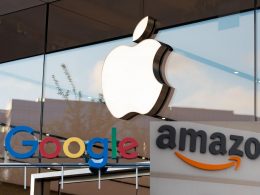 After Netflix’ Disappointment Spotlight Shifts to Apple, Amazon, And Google: Here Are The Key Earnings To Watch Out For

By Shanthi Rexaline
The earnings season has started on a firmer footing.