Dow Jumps More Than 200 Points; Samsung Sees This Much Surge In Quarterly Revenue

Also check this: U.S. Trade Deficit Might Shrink This Much In May, Here’s The Major Macro Issues For Thursday

In trading on Thursday, consumer staples shares dipped by 0.3%.

Shares of United Maritime Corporation (NASDAQ:USEA) got a boost, shooting 139% to $6.83. The company’s stock jumped 190% on Wednesday after completing its spin-off from Seanergy Maritime Holdings Corp.

DiaMedica Therapeutics Inc. (NASDAQ:DMAC) shares tumbled 37% to $1.28 after the company announced the FDA has placed a clinical hold on its Phase 2/3 ReMEDy2 trial for DM199.

Also check out: Helen of Troy, Bed Bath & Beyond And 3 Stocks To Watch Heading Into Thursday

Industrial production in Germany rose 0.2% month-over-month in May following a revised 1.3% rise in the previous month. The Halifax house price index in the UK climbed 13% year-over-year in June, while labor productivity in the country fell by 0.6% on quarter during the first three months of the year.

Check out this: Coinbase, Moderna And 56 Biggest Movers From Yesterday 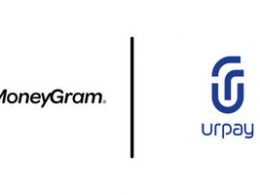 By Benzinga Newsdesk
MoneyGram International, Inc. (NASDAQ: MGI), a global leader in the evolution of digital P2P payments, today announced its partnership with

By Benzinga Insights
Worthington Industries (NYSE:WOR) reported its Q2 earnings results on Thursday, December 16, 2021 at 06:45 AM. Here's what investors need to know about the announcement. 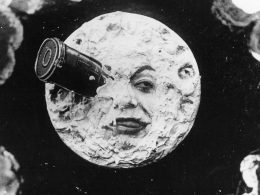 Why Is China Going To The Moon In Search Of Water?

By Phil Hall
China is planning to send a spacecraft to the moon to determine the presence of water in the lunar craters. 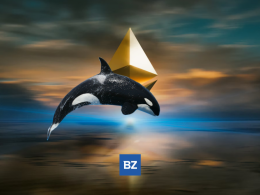 This Wallet Just Transferred $163M Worth Of ETH

By Benzinga Insights
What happened: $163,931,129 worth of Ethereum (CRYPTO: ETH) was just moved between 2 anonymous cryptocurrency wallets in a single transaction. This mysterious person's Ethereum wallet address has been identified as: 0x6eb6052e8f14fdc19d0a5d697b26d2ffb88345c6