Tesla Inc (NASDAQ: TSLA) was trading flat on Friday as the EV-giant heads into its AI Day 2022, scheduled to kick off today (Sept. 30) at 8 p.m. ET in Palo Alto, California.

Tesla Inc (NASDAQ:TSLA) was trading flat on Friday as the EV-giant heads into its AI Day 2022, scheduled to kick off today (Sept. 30) at 8 p.m. ET in Palo Alto, California.

Tesla is expected to share its latest developments in artificial intelligence, including full self-driving for its vehicles, the Tesla bot and Dojo, a supercomputer. Last year at Tesla’s first ever AI event, the company unveiled its bot named Optimus and this year a humanoid robot prototype is expected to be revealed.

Tesla has been affected by the bear cycle of the general market for much of this year, although Tesla has shown relative strength in comparison.

Want direct analysis? Find me in the BZ Pro lounge! Click here for a free trial

The Tesla Chart: Tesla has been trading in a downtrend since Sept. 21, with the most recent lower high formed on Wednesday at $289 and the most recent confirmed lower low printed at the $270.31 mark on Sept. 26. On Friday, Tesla opened lower and fell to the $262.47 mark before bouncing up, which may become the next lower low within the pattern. 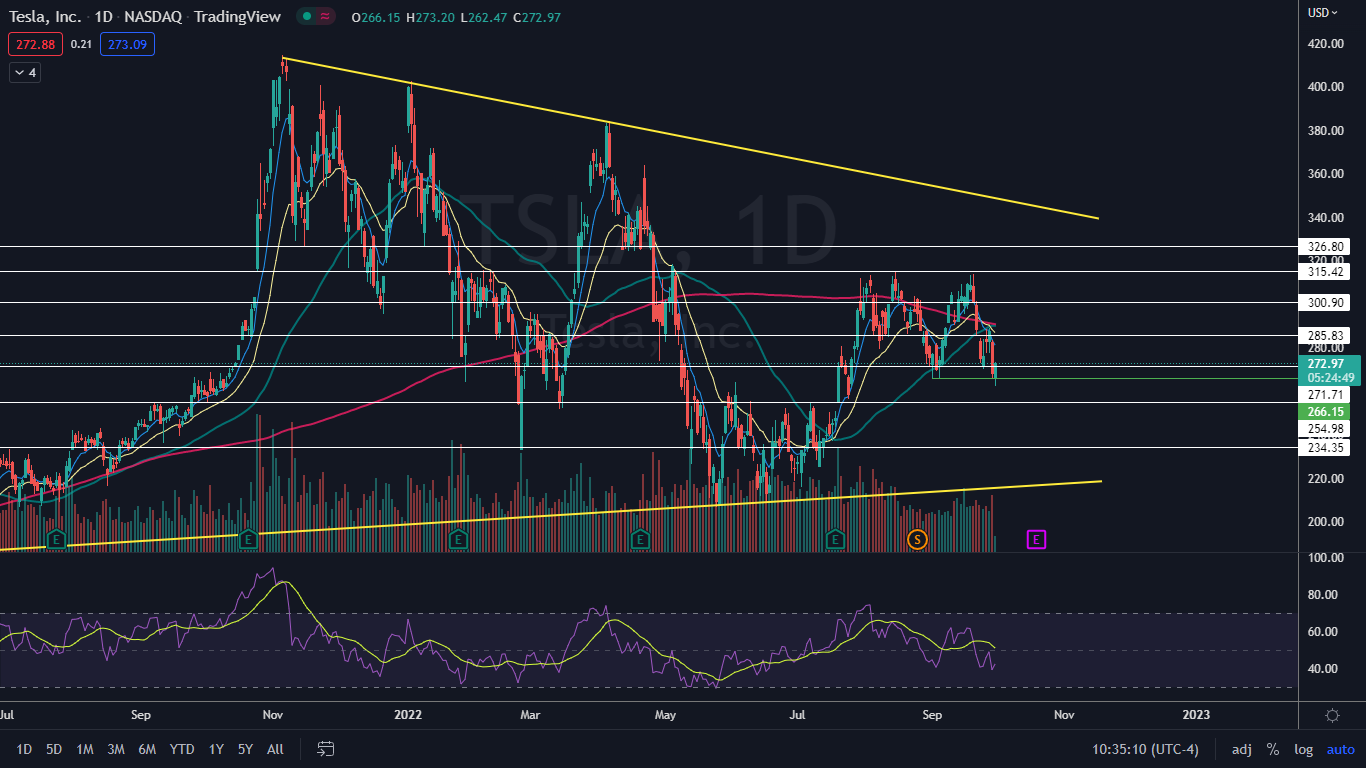 By Michael Cohen
Crypto trader Michaël Van de Poppe says even though Bitcoin (CRYPTO: BTC) is experiencing a price drop, he does not believe the crypto market is entering a bear market, and anticipates a lengthening post-halving cycle. 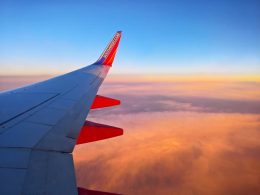 By Joel Elconin
Earnings disasters in the growth technology sector are still coming in. The latest victim is Fastly Inc. (NYSE: FSLY), which is getting hammered in Thursday’s session following its fourth-quarter earnings report that was accompanied by lower guidance.