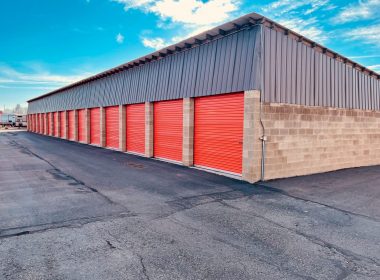 By Kevin Vandenboss
The long stretch of historically low interest rates may have benefited real estate more than any other sector. Cheap debt has a direct impact on cash flow, which means more capital to grow and more cash to distribute to shareholders. 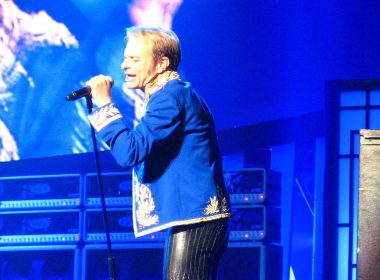 By Phil Hall
David Lee Roth has canceled the Las Vegas residency planned to be his retirement from the music world, with no explanation given for the decision. What Happened: The former Van Halen frontman announced his residency at House of Blues at Mandalay Bay in September, with shows set to begin on Dec. 31 and Jan. 1. 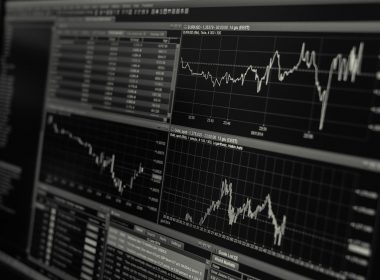 By Priya Nigam
The market does not seem to be giving enough credit to MGM Resorts International’s (NYSE: MGM) transformation and the company’s recent announcements, according to Credit Suisse.

By Benzinga Insights
Upgrades For Bouygues (OTC:BOUYF), Jefferies upgraded the previous rating of Hold to Buy. At the moment, the stock has a 52-week-high of $43.06 and a 52-week-low of $33.96. Bouygues closed at $42.20 at the end of the last trading period.

Downgrades On Economy And Pandemic Pharmaceuticals

By JJ Kinahan
The futures markets are pointing to a lower open on Wednesday, weighed down by European markets. The uncertainty around infrastructure, stimulus, and other government spending appears to be on investor’s minds.

By Phil Hall
Real estate investment trusts serve as the infrastructure backbone to the commercial property sector, according to Edward Pitoniak, CEO of VICI Properties (NYSE: VICI) — or, as Pitoniak dubbed it, “the thing behind the thing.”